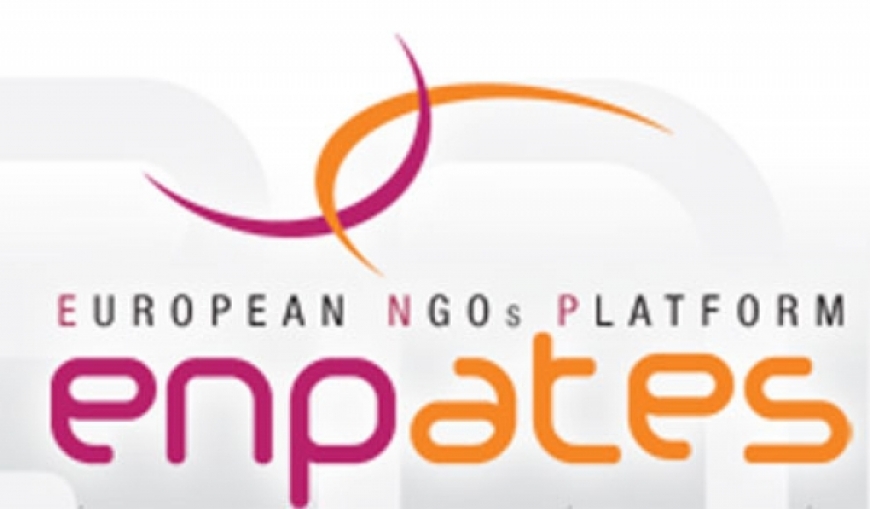 Representatives of the Association New Road BiH attended the ENPATES (European platform of NGOs against trafficking, exploitation and slavery) consultative meeting, as well as the NGO Platform meeting of La Strada International, held in Rome from April 5-7, 2011.

Presentation of the Report on needs analysis, made by ​​ENPATES, was organized at the first meeting. It was followed by discussions on adopting of ENPATES statements and principles, and work in working groups on the phenomenon, policy and practice of human trafficking, as well as on the platform tools for combating human trafficking (information, coordination, networking, capacity building, lobbying, advocacy).The fifteenth anniversary of La Strada International was marked at the second meeting. Work in working groups included issues of safe migration, demand for labor, the role of NGOs in monitoring and combating human trafficking, and identification and compensation of victims of trafficking. The meetings were concluded by specific recommendations for strengthening of trans-national cooperation within the Platform.
Tweet

More in this category: « Training of regional monitoring teams, Mostar april 19-20, 2011 “Novi put” has started implementation of an anti-trafficking project »
Login to post comments
back to top